New Director For the FDR Presidential Library and Museum

The National Archives and Records Administration (NARA) has announced the appointment of William A. Harris as the Director of the Franklin D. Roosevelt Presidential Library and Museum, effective October 23, 2022.

Debra Steidel Wall, Acting Archivist of the United States, said of the appointment, “President Roosevelt recognized the National Archives’ vital mission as the nation’s recordkeeper and the Presidential Library’s important role in that critical effort. Bill Harris will strengthen this commitment and ensure the advancement of the Library’s innovative archival, museum, education, and public programs.”

Most recently, William has served as Deputy Director of the Franklin D. Roosevelt Presidential Library and Museum. In this role, he has focused on building collaborative relationships with the library’s onsite partner, the National Park Service, and with the Roosevelt Institute. William holds a Master of Arts degree in History and a Bachelor of Arts degree in English and History from Auburn University. 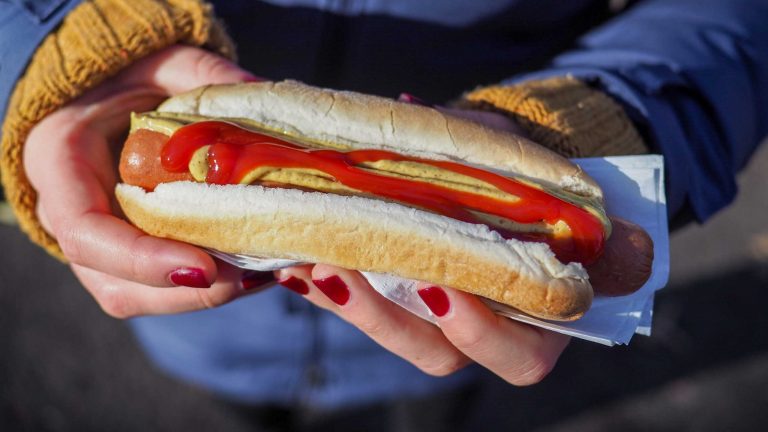 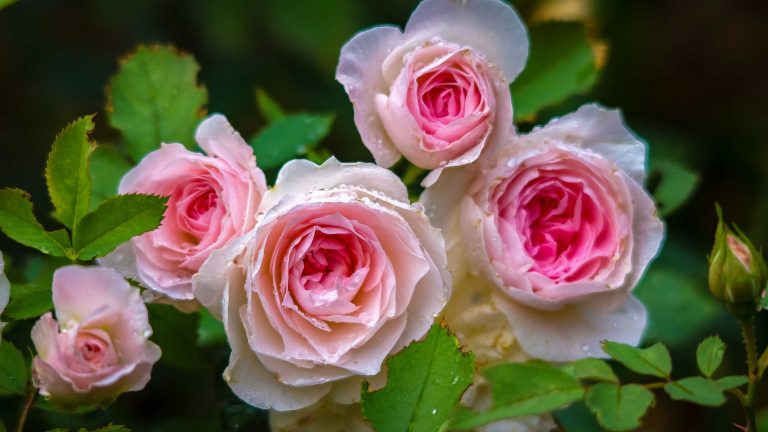 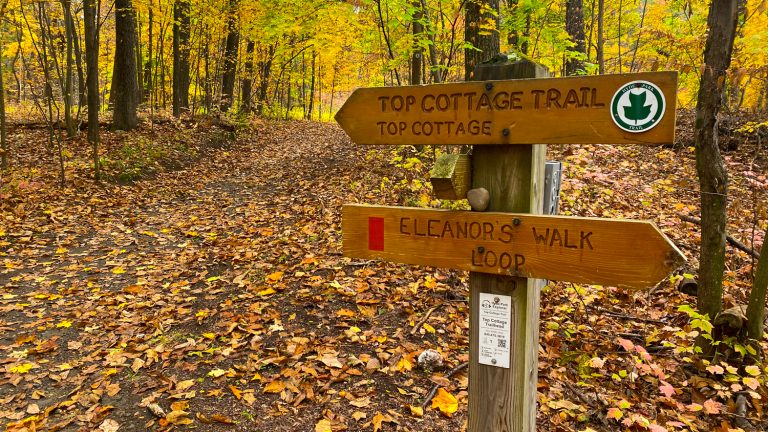 We'd Love To Hear From You!

Connect with us to receive our newsletter and get updates on new initiatives and events. 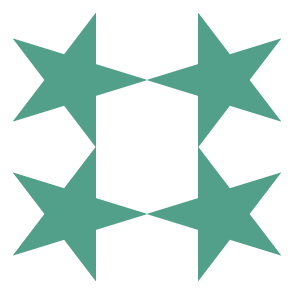 We will be in touch soon.